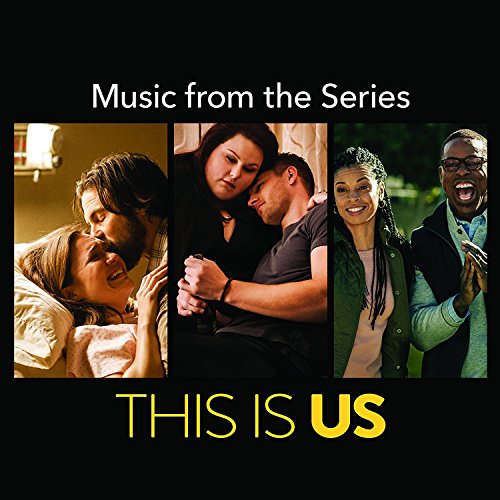 Music from the breakout hit TV show This Is Us. Now nominated for 11 Emmy Awards, the music for this show plays an integral part in every episode. Included is the original song ‘We Can Always Come Back To This’ from the emotional Memphis episode. The soundtrack is being released to coincide with the release of the Season 1 DVD and the premiere of Season 2.

Automatic For The People
Spirit
Mexican R'N'B
Queens Of The Breakers
Add Violence EP
None Shall Pass
Rocks: Milestones Reloaded
Now That's What I Call The 1990s

One thought on “This Is Us (Music From The Series)”