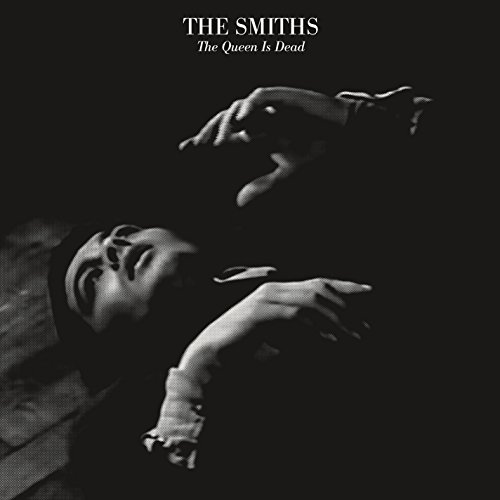 Widely considered to be both The Smithsâ€™ finest work and one of the greatest albums ever made, â€˜The Queen Is Deadâ€™ has cast a significant influence over subsequent generations since it was first released in the summer of 1986. Now Warner Bros. Records can confirm details of a newly mastered and expanded version of the album that will be released on 20th October.

Johnny Marr adds, â€œThe Queen Is Dead was epic to make and epic to live.â€