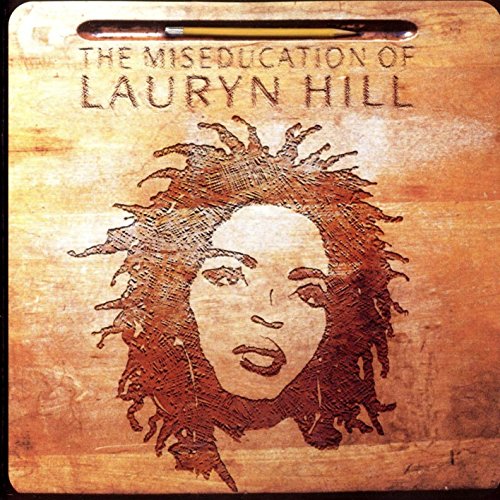 The Miseducation of Lauryn Hill is the debut solo album studio by Lauryn Hill. Released August 25, 1998, the album swept the Grammy Awards in 1999, being nominated for 10 and winning five. As of 2009, the album has sold over 19 million copies worldwide and over 10 million copies in the US alone, with the RIAA giving it Diamond status

Rather You Than Me
Dark Matter
'80s Gold
Rebel Soul (Amended)
How Can It Be
Trouble Will Find Me
Kiss Smooth R&B
Soul Classics: Quiet Storm - The 70's

One thought on “The Miseducation of Lauryn Hill”