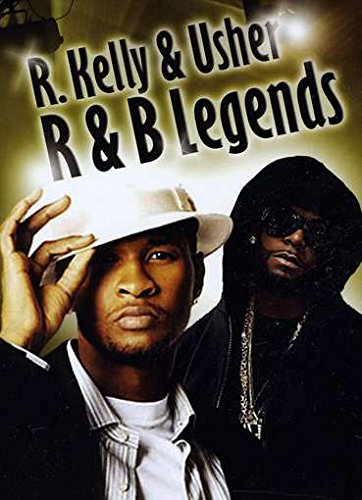 A two DVD collection of R & B Legends, Usher & R. Kelly Usher was born in Chattanooga, Tennessee and moved to Atlanta with his family when he was 12. Ushers singing career began at the age of six when he joined the church choir. By the age of fourteen he was discovered by LA Reid at a local talent show and signed to La Face Records. Known for his sexually explicit lyrics, smooth talking and cutting edge hip-hop beats, R. Kelly has been making headlines for more than a decade now – not all of them good. An accomplished songwriter, producer, and re-mixer.Factory sealed DVD