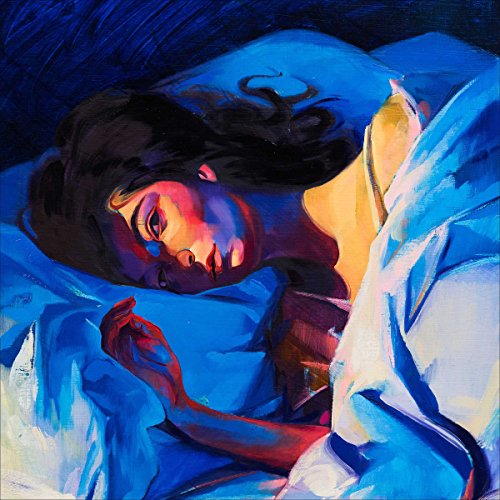 Green Light immediately launched the GRAMMYÂ® Award-winning singer to the top worldwide trending topic on Facebook and Twitter, amassing an incredible 2 billion impressions on Twitter alone within its first 24 hours.

Rolling Stone praised her return single as a reflection of her own emerging adulthood and The FADER declared the track as a true pop anthem made for both earbud strutting and the club. Pitchfork named Green Light best new track, concluding the euphoria of Green Light is a new look for this 20-year-old who first appeared as a shadowy teenaged mystic. She doles it out carefully, true to her inability to find closure. But when it hits, she is radiant.

One thought on “Melodrama”