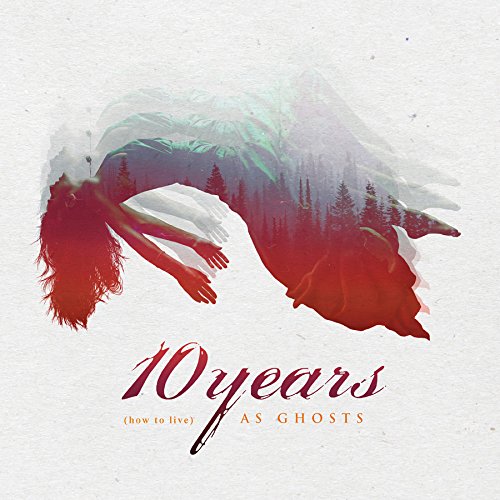 Sometimes when band members reunite, it’s as if no time has passed and nothing has changed. That couldn’t be further from the truth for 10 Years. And, that’s a good thing. When guitarist/drummer Brian Vodinh and guitarist Matt Wantland returned to the Knoxville, Tennessee alt-metal/post-grunge band for their eighth album and Mascot Records debut, (how to live) AS GHOSTS, they burst through their comfort zones to create something new. Something better. Something career-defining. The 8th release is the most dynamic and multi-dimensional record to date from Knoxville’s alternative rock band. Produced by Nick Raskulinecz (Foo Fighters, Korn, Deftones, Mastodon, Alice In Chains).

One thought on “(how to live) AS GHOSTS”