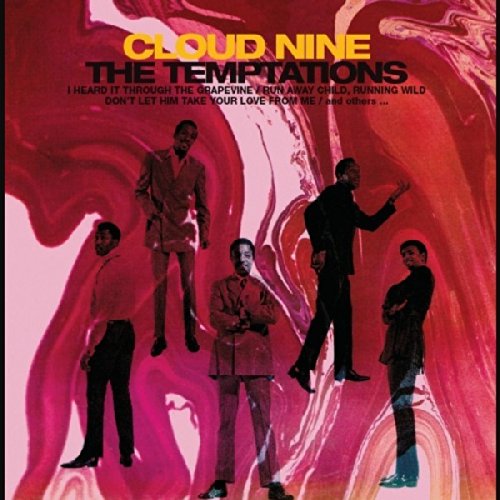 2014 limited edition 180G vinyl LP Back to Black series reissue. Originally released in February 1969, Cloud Nine was The Temptations’ first album to feature vocalist Dennis Edwards, following David Ruffin’s departure from the group the previous year. a top ten US hit, and receiving a Grammy Award in 1970, it shows the vocal act’s move away from their traditional Motown sound into more psychedelic territory, influenced by new artists such as Sly And the Family Stone. Including the hit singles ‘Run Away Child, Running Wild’ & the title track, the album also features their interpretation of ‘I Heard It Through the Grapevine’. According to Q magazine, ‘the result still sounds fresh and immediate 30-odd years on.’

One thought on “Cloud Nine [Vinyl]”