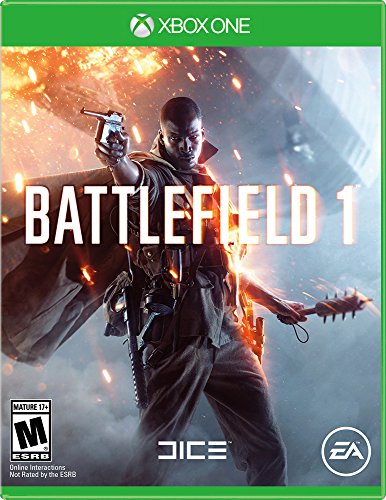 One thought on “Battlefield 1 – Xbox One”